Home » Blog » Samir H Bhatt – What Is A Blockchain?

Samir H Bhatt – What Is A Blockchain? 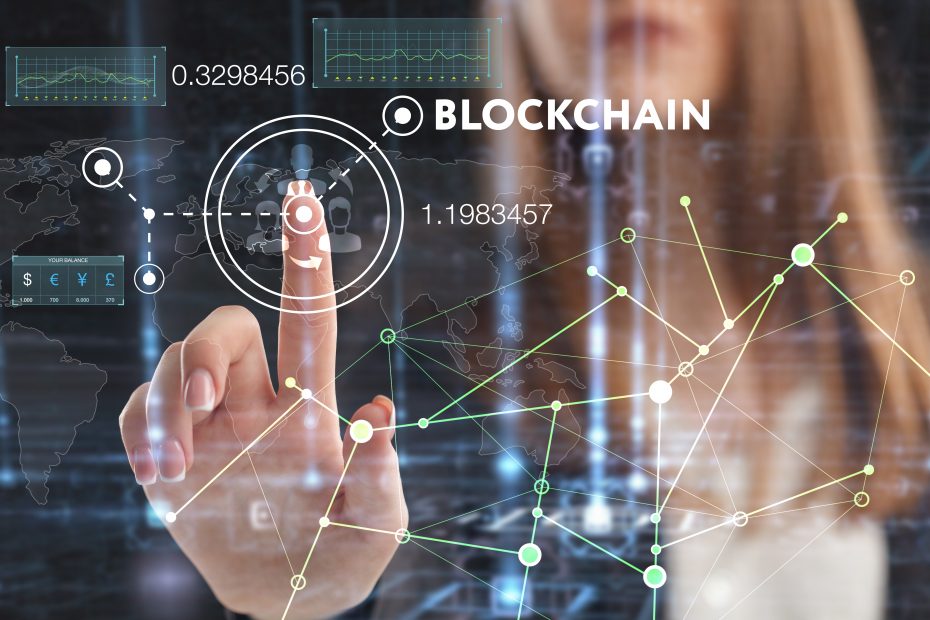 A blockchain maintains a list of records that is continuously growing. These records are called blocks and are secured from tampering and revision. Bitcoin, the first and most well-known cryptocurrency, uses a blockchain to record transactions. Blockchain technology has since been used for other applications such as smart contracts, supply chain management, voting systems, and intellectual property rights management. So what exactly is a blockchain? Samir H Bhatt of SHB Advisors answers in detail.

What Is A Blockchain? Samir H Bhatt Explains

Blockchain is a revolutionary technology that has the potential to transform many industries. It is an incorruptible digital ledger that records and stores data securely and permanently on a distributed network of computers without any single point of control or failure. As such, it offers superior security compared to traditional systems since there is no central authority controlling it and its records are immutable.

At its core, blockchain works by recording transactions between individuals in blocks, says Samir H Bhatt, which are then linked together in a chain. Each block contains information about the transaction, including the sender’s address, the recipient’s address, and the amount transferred. The transaction is further secured by cryptographic signatures known as hashes which are unique non-reversible identifiers assigned to each block. When two parties agree to a transaction, the block is added to the blockchain, creating an immutable record of the entire history of all transactions in that chain.

The distributed nature of blockchain technology makes it well-suited for applications where trust and transparency are essential. It has been used to create cryptocurrencies like Bitcoin and Ethereum, which provide secure digital money transfers without any central authority controlling them. Additionally, its decentralized structure also makes it well-suited for applications such as smart contracts, which enable automated transactions between multiple parties without relying on centralized third parties or intermediaries.

Other potential uses of blockchain include tracking the ownership of assets such as artwork or real estate, providing secure storage solutions, and enabling faster and more efficient settlement times in financial markets. This technology is also being explored for use in areas such as healthcare, energy, and supply chain management.

Overall, blockchain has the potential to revolutionize many industries by providing greater security, transparency, and efficiency than existing systems. It offers a secure and immutable way to store data that is transparent, verifiable, and secure. Its distributed nature provides an efficient system for recording transactions that are resistant to tampering or manipulation. According to Samir H Bhatt, by leveraging this innovative technology, businesses can improve their operations, reduce costs associated with traditional methods of handling complex transactions, and create new opportunities for growth in the digital economy.

A blockchain is a distributed and decentralized digital ledger that records transactions on a number of computers. What it does is that it disallows records to be altered retroactively. That can only be done by altering each subsequent block. This, as per Samir H Bhatt, allows people to verify and audit transactions inexpensively. A defining feature of a blockchain is that once information has been recorded in it, it becomes very difficult to change.