What Is An ERC20 Token? By Samir H Bhatt 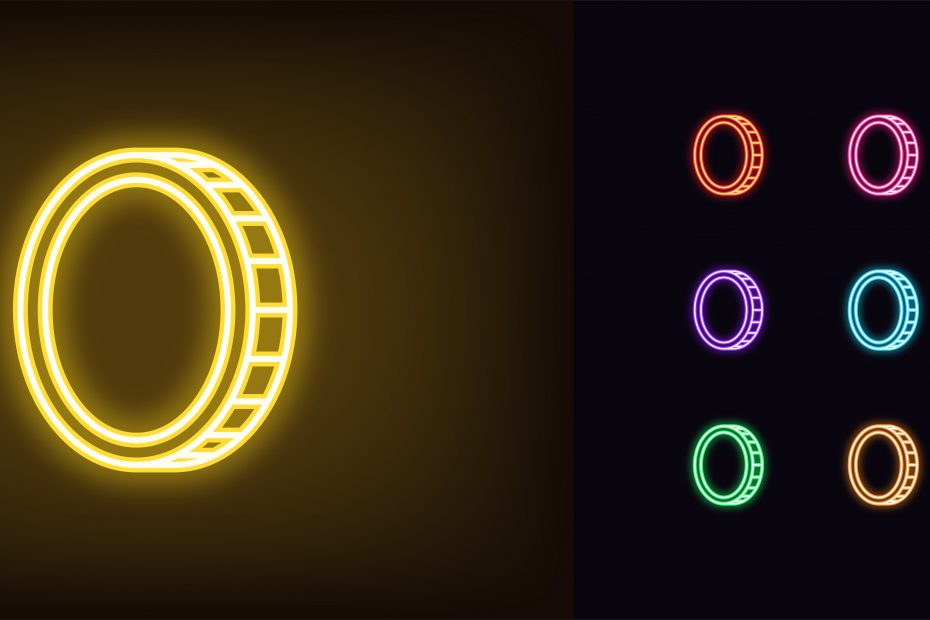 What Is An ERC20 Token? Samir H Bhatt Answers

An ERC20 token is a type of cryptocurrency that runs on the Ethereum blockchain. It adheres to specific rules, known as an ERC-20 standard, which enables it to take part in Ethereum transactions and be traded with other digital currencies. According to Samir H Bhatt, an ERC20 token is essentially a smart contract created on the Ethereum blockchain and acts like a virtual asset that can represent anything from an equity share in a company or project to loyalty points, commodities, or currencies.

The development of the ERC-20 standard was one of the main catalysts for the explosion of Initial Coin Offerings (ICO) that occurred between 2017 and 2018. The standard allows developers to create tokens quickly and cheaply by leveraging Ethereum’s existing infrastructure rather than creating their own blockchain. This has made ICOs much more accessible to start-ups and entrepreneurs looking to raise capital quickly without having to go through the lengthy process of setting up a new blockchain system.

The ERC20 standard is an open-source protocol that includes six different functions. These functions allow developers to create tokens with specific properties such as token names, decimal places for display, and symbols for use in transactions. It also defines how tokens conduct transfers between wallets on the Ethereum network. In order for a coin or token to be used on the Ethereum network, it must adhere to the guidelines set out by the ERC20 standard.

Tokens that adhere to the ERC20 standard have a wide variety of uses. They can be used as an incentive or reward system, to represent ownership in a company or project, or even to create digital currencies that can be traded on exchanges. The ERC-20 standard also makes it easy for developers to build applications using tokens and allows users to easily buy and sell tokens on cryptocurrency exchanges.

The ERC20 token standard has become increasingly popular since its launch in 2015 and is now used by thousands of projects around the world. This growth, as per Samir H Bhatt, has been fuelled in part by the rise of ICOs, however more recently, there has been growing interest from large companies such as Microsoft who are exploring how they can use blockchain technology and ERC-20 tokens to create new types of digital assets and applications.

The ERC20 token standard has revolutionized the way blockchain projects are built, and its growing popularity shows no signs of slowing down. It is an essential part of any project that wants to leverage the power of Ethereum’s blockchain technology, says Samir H Bhatt, and it offers a powerful and efficient way for developers to create new tokens quickly and cost-effectively.