Home » Blog » The Advantages and Disadvantages of M&A

The Advantages and Disadvantages of M&A 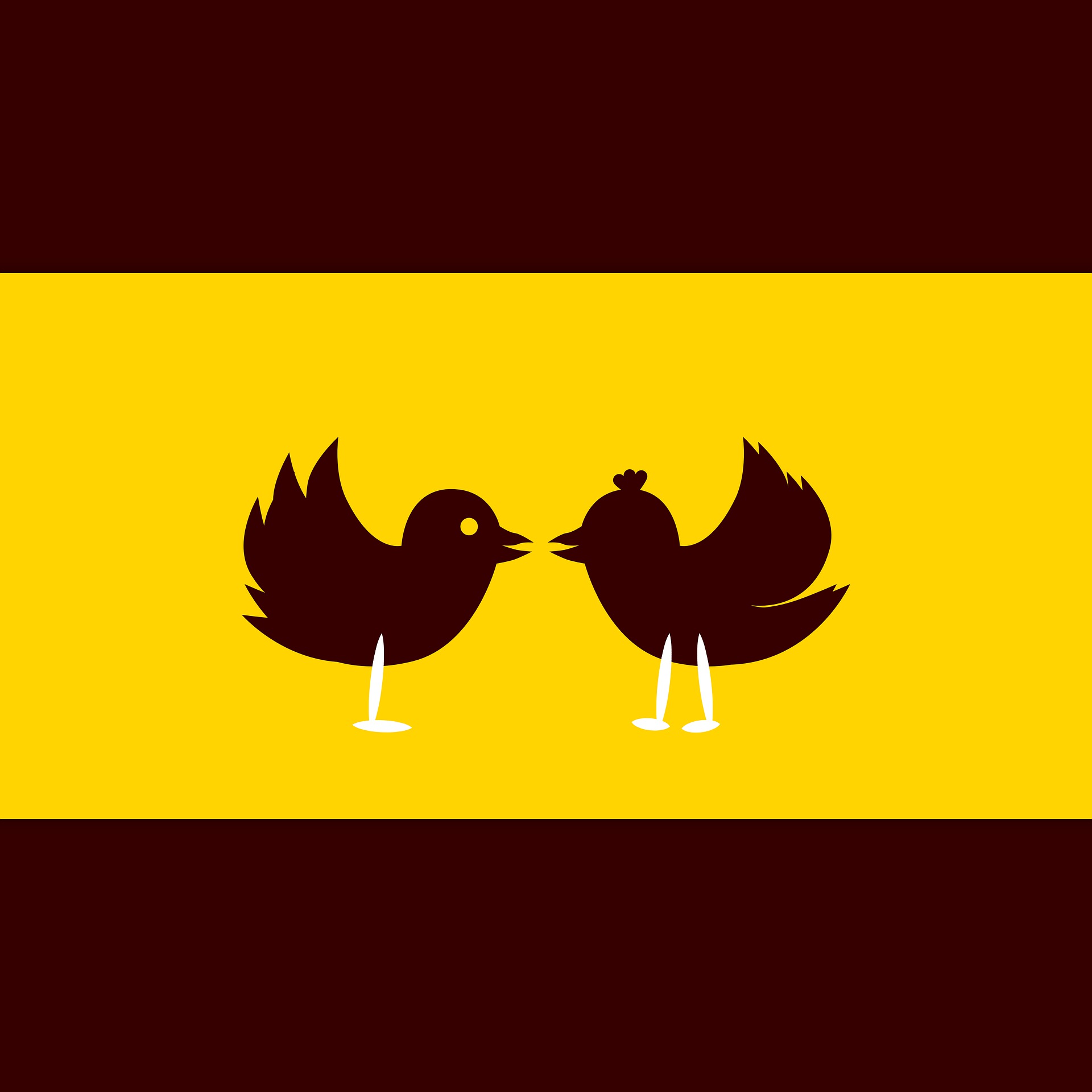 M&A (Merger and Acquisition) are often used interchangeably, but the two words do not mean the same thing. A merger happens when two separately companies combine into a single, jointly-owned entity. Acquisition, on the other hand, involves a company taking over another (usually smaller) company. The acquired company then ceases to exist, and the acquiring firm runs the new operation under its own name.

In this blog, Samir H Bhatt will cover the key advantages and disadvantages associated with M&As.

Two merged businesses, or a business that has just acquired another business, will generally require more materials and supplies. With high demands come high purchasing powers, which allow this larger business to acquire bulk orders and benefit from greater discounts. In addition, the new company holds more sway over its suppliers, which they can use to negotiate lower prices. To put it differently, by purchasing materials in higher volumes, the business is able to become more cost-efficient and improve its economic scale.

An M&A is often accompanied by geographical expansion, which allows the new business to supply or distribute its offerings to a greater and wider audience.

When a company merges with – or acquires – another company, the financial resources of the two companies are pooled together. Samir H Bhatt explains that this increase in financial power allows the new business to do a lot of things that were not possible when the two companies were separate.

When two companies with similar operations come together, it might result in over-capability and duplication across various departments. Hence, in order to reduce inefficiencies and redundancies, the new company might be forced to let certain workers go.

According to Samir H Bhatt, diseconomies of scale occur when a business becomes too large for its own good. For instance, overly-large businesses are sometimes associated with poor control, lack of effective communication, and excessive fixed costs (such as rent and electricity).

Even though this is not a disadvantage for the business itself, it is still worth mentioning. In fact, while increased market share is might actually be better for the business, it often spells bad news for consumers. This is because an M&A leads to reduced competition within the industry which, in turn, means lower product/service substitutes for the buyers – something that the new business can leverage to increase its prices.

To sum up, while an M&A provides plenty of opportunities for growth, it is not without its downsides. We hope that this primer by Samir H Bhatt allowed you to understand the basic difference between mergers and acquisitions, as well as their common advantages and disadvantages.